CEBU CITY (March 1, 2017) – Bosconians have been encouraged to confront and reflect on their “dead spots” and subsequently make a strong resolve to overcome these issues so they may become better Christians. 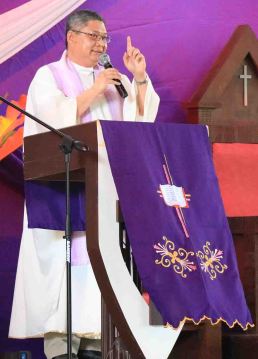 “This is good way for you to give the Lenten season more meaning and relevance,” Fr. Noel Sebetero, SDB said during his homily as the DBTC community observed Ash Wednesday in appropriate rites and a holy mass this morning at the new gym.

For Bosconians to understand what he meant of “dead spots,” Fr. Noel shared a joke on why mobile phones are useless inside the cemetery. The reason, he said: “Because it is a dead spot c”,)

He associated “dead spots” to issues every Bosconian has that are contrary to the teachings of God, and deviations from the guidance of St. John Bosco.

“Dead spots” are mistakes one commits, regrets in life that follow from these mistakes, and things one would rather not show and share, some Bosconians said when asked. 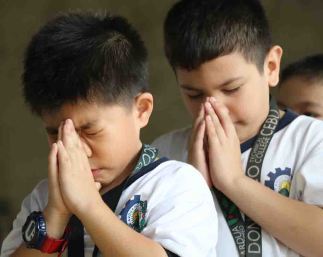 Fr. Noel, who is the vice president for education and training of DBTC, asked the young Bosconians to fill up their “dead spots” with actions and prayers that will help them become closer to God, worthy to be with God when the time comes.

In his same homily, Fr. Noel explained why the ritual of placing ash on every Christian’s forehead falls on a Wednesday, never on any other day of the week.

He said counting 40 days before Good Friday excluding Sundays falls on a Wednesday. 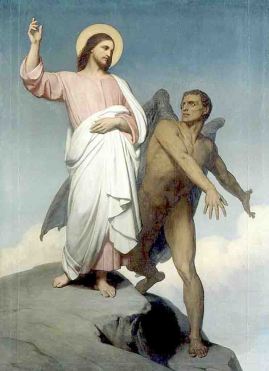 Lent lasts 40 days because the Gospels of Matthew, Mark, and Luke all record Jesus spending that amount of time in the desert being tempted by Satan before he began his earthly ministry of preaching and healing.

The Old Testament also tells that Moses spent 40 days on Mt. Sinai during which God revealed the 10 Commandments: 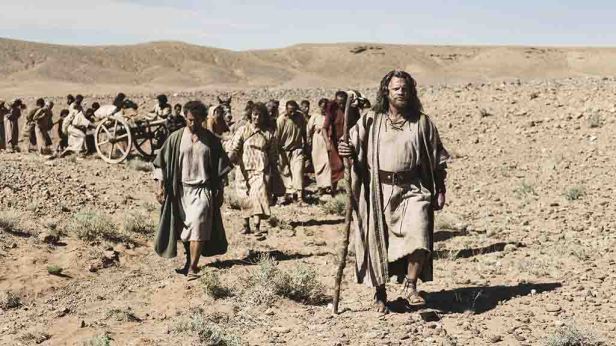 The Bible further tells of Hebrews crossing the Jordan to the promise land now called Israel exactly 40 years after leaving Goshen, supposedly freed from the bondage of slavery by the pharaoh in Egypt.

But Moses, on God’s command, brought them wandering in the deserts and wilderness for 40 years, as a new generation emerged cleansed and indoctrinated with God’s laws that Moses wrote. 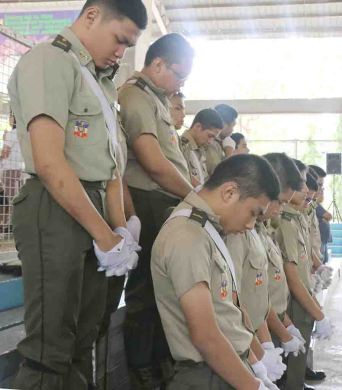 Being a period of repentance, the beginning of Lent is symbolized by the ash, a Christian ritual based on Genesis 3:19.

“By the sweat of your face will you earn your food, until you return to the ground, as you were taken from it. For dust you are and to dust you shall return,” states the verse.

Thus, the priest and lay ministers utter, “from dust you came, and to dust you shall return,” as they mark every Christian’s forehead with a cross from ashes of palm leaves used and blessed during the previous year’s Palm Sunday.

While the ritual reminds Christians of their mortality, it brings believers back to deep consciousness to reexamine their conscience and reflect on their worthiness for salvation that Jesus Christ suffered and died for.

Thus, the need to reflect on one’s “dead spots,” to go to confession and to tackle the issues to become better Christians, worthy Bosconians, Fr. Noel pointed out to the Bosconians. 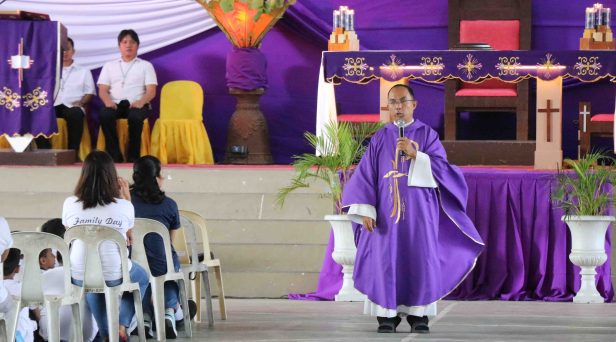 This is a text widget, which allows you to add text or HTML to your sidebar. You can use them to display text, links, images, HTML, or a combination of these. Edit them in the Widget section of the Customizer.
Loading Comments...